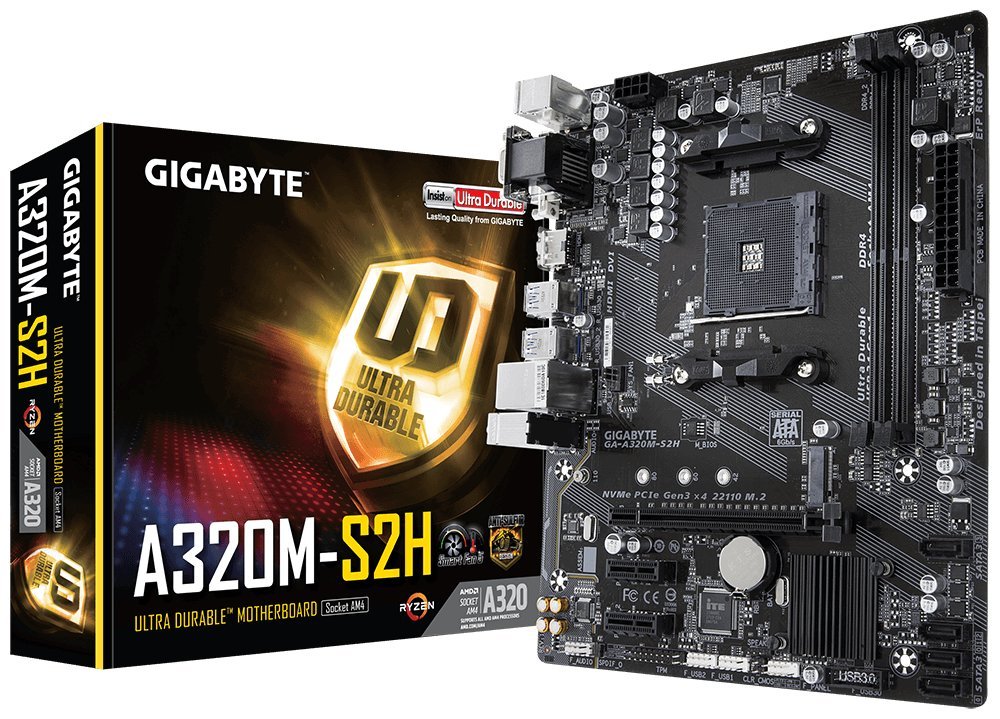 We’re pretty much there now in terms of our physical build. You could buy something from each of the categories above, sling it all together and call it a day.

You may want to consider a few other devices though, such as a TV capture card, ultra-fast network card or a card to expand the maximum number of drives your system can support.

You need to consider whether or not you might need any of these devices and if so consider compatability with the software you’re planning on using before purchasing. It may server you well to read the next parts of this guide and then revert back here.

The components shown below are purely suggestions.

This card can tune up to 8 terrestrial TV channels at the same time, making it ideal for distributing channels to multiple TVs in your home using a platform like Plex (covered in a later part)

It’s not cheap, and if your interested in TV distribution you can save some money by buying a card with only one or two tuners (not 8).

It’s unusual to find a domestic router with a 10Gbps network port, so this might not make much sense for most people. But if you already have an extensive home network which features a 10gbps switch then a card like this will make the most of your home server.

That being said the 1Gbps network cards built into most modern motherboards will allow adequate performance for multiple 4K media streams, 10Gbps will only really apply if you’re looking at making a server that a large number of devices will connect to at the same time. If that’s not you, there’s no real need.

Decided on a motherboard and then not had enough ports for all your hard disks? No problem, just pick up an expansion board.

Compatible with pretty much all motherboards, these cards add a number of additional SATA ports to your system, allowing you to create bigger or multiple disk arrays.

These cards are a nice option if you’ve already built your device and then find you need more space; rather than having to rebuild your existing array with bigger drives you can simply add more drives in another array.

Of all the cards mentioned here, a SATA expansion board is probably the most useful in most cases!

So, we’ve now got all of our bits together and we can build our home server. This might seem like an excessively long piece, but it’s important that we get the hardware right so that the foundation of our server is strong.

In the next part I’ll go over options for operating system before suggesting my favourite and going through the installation and setup process.